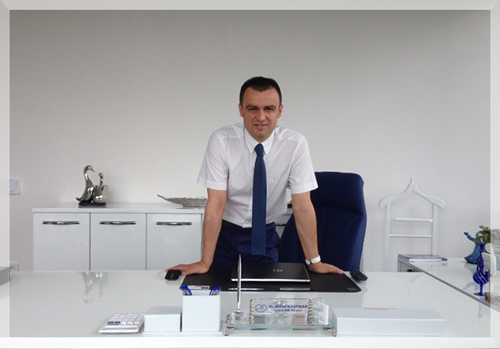 He also worked as Resident Twinning Adviser Counterpart of an EU Twinning Project between 2005 and 2006, and managed a World Bank project in the years of 2009 and 2010.

He has been teaching as part-time instructor at Middle East Technical University and Bilkent University since 2006.

He has so far written three books and many articles published in various journals.

He is fluent in English, beginner in Russian and French.